"soul sucker" by I'm Fantastic is licensed under CC BY

Our democracy is threatened. People doomscrolling into depression. All facebook's fault. Join #IndieWeb for #Blocktober 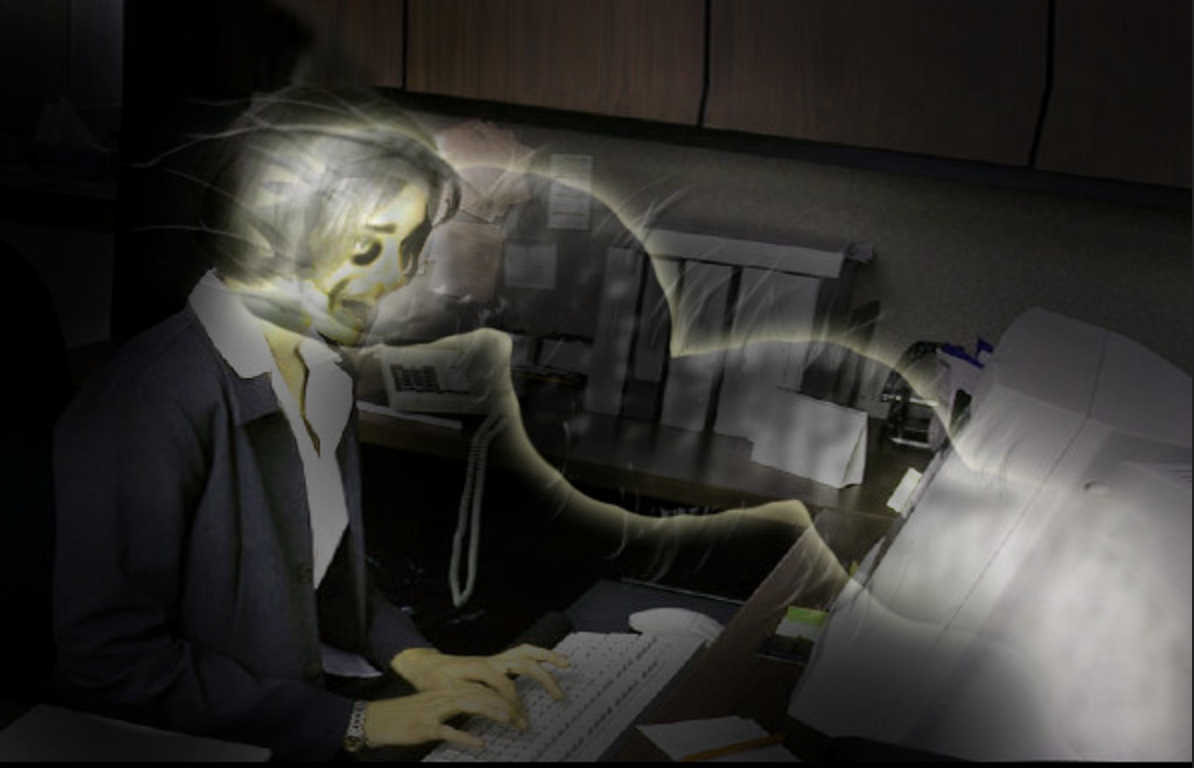 Welcome to Blocktober. The IndieWeb community asks everyone to sign off of Facebook, Instagram, WhatsApp, and other social networks through the month of October and past the election in the United States. May be the only way to save the soul of our world.

Four years ago a massive intelligence operation threatened our election. We will not know if the Russians tipped the scale but we do know Putin had a finger on it.

Facebook had four years to fix the problem. They did nothing. In fact just a few days ago Facebook allowed Michael Caputo, the top communications official for the Department of Health and Human Services to go on Facebook live and proclaim the CDC scientist committed sedition. Caputo, using his Facebook page, then went on to call for Trump supports to take up arms and buy bullets if Trump loses the election. Facebook did nothing, they just let the video keep rolling.

Worse Facebook used the same fake news they claim to figut to try and buy influence in Washington. They even fell on the anti-semetic trope that George Soros was taking over the world. Not fake news on Facebook, but actual Facebook lobbyists. Still even in 2019 facebook let hate groups buy key words on terms such as “Joseph Goebbels,” “Josef Mengele,” “Heinrich Himmler,” the neo-nazi punk band Skrewdriver and Benito Mussolini’s long-defunct National Fascist Party. Facebook is a threat to demoncracy across the globe.

Where other social networks have banned political ads and flag media when politicians lie Zuckerberg openly welcomes the political advertising. He wants all of Donal Trump's money.

Facebook and all of its properties deliver almost all of the disinformation worldwide. If you utilize Facebook, What's App, anor Instagram you condone profiting from hate. Your dollars go to undermining our democracy, attacking minorities, and undermining women. It must stop. Join us for Blocktober

Facebook manipulates children and users. In 2019 facebook paid teens $20 a month to install VPNs to allow them to spy on competitors. When facebook sold products to children who may have overspent facebook refused to refund parents and called them "whales" in internal documents. Even scarier is we now allow adolescents to be defined by an algorithim. Instagram decides what's cool, what body shaming images young women see. In 2012 facebook ran an experiment, without consent, omn 700,000 to see if their feed could change their mood. It does. Unethical science, unethical business. Facebook, which began as an app for ranking women as hot or not must be stopped.

Facebook profits off of addiction just as any drug dealer. Do you know they keep cognitive scientists on staff to make products more addictive? In fact that is why the notification bubble turned to red...Red led to engagement. Just like hate. See Facebook needs impression, arguing, anger and fake news lead to engagement. Facebook thrives on fear.

Facebook fights against the open web. It first began by removing access to write apis and siloed off the platform from the rest of the web. Now Instagram wants to go a step further and make it a copyright violation to link to material on the web. In fact Facebook wants to make it impossible to link content or view linked content without being logged in. For a long time now Facebook and Instagram used oEmbed, which according to the creator, is "an open web API standard for fetching embed code based on a URL.”

In other words Facebook doesn't want the web to work by simply linking to content URLs....They NEED you logged into Facebook and Instagram so they can track your every movement, every site visit, every click. That's how they profit. By spying on your every move. Facebook has decided it is too hard to spy on the open web and wants to make sure they are the only place you spend any free time. Facebook is evil.

In all of human history reading and writing (barring the Church and Slave Trade) have been open to all. Literacy provided a path to liberation. Free libraries sprouted up. The web was born on open standards and made anyone a publisher. Facebook wants to destroy all this. In the last 12 years we have concentrated almost all of humanities literary interactions in the hands of one company...One company that has time and time again demonstrated they happily profit off of racism and hate, undermine democracy, prey on children, and attack the open web.

We need to protect our society. We need Blocktober. So join use this October 1st through election day in the USA and quit facebook, all their properties, and any other social network you feels threatens democracy.

How to Get Involved